Monday was "just another day". We got the music for Menage, and played through everything and went home :P Tuesday was a day off. I went on the morning market run not because I needed anything, but to get off the train. Walked to a Goodwill down the street and killed an hour browsing there, then spent time picking out stocking stuffers at Walmart. Came back to the train and paced around outside hoping to catch a photo of an alligator, but only saw him from a distance. Him, and the prison cows. 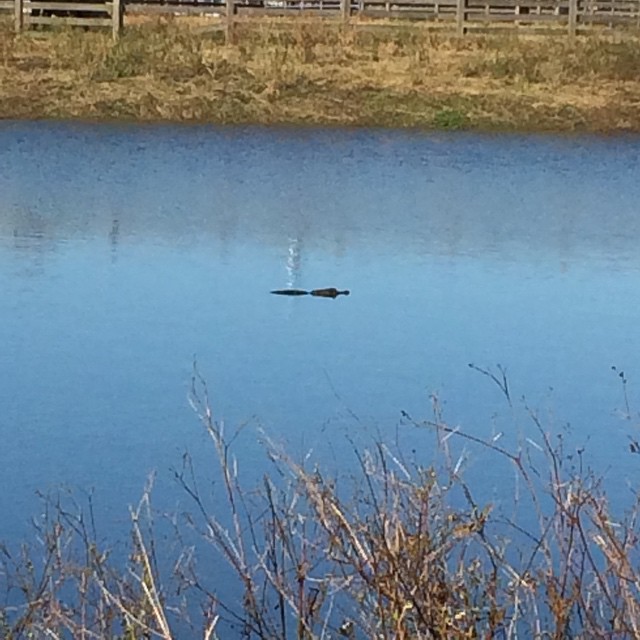 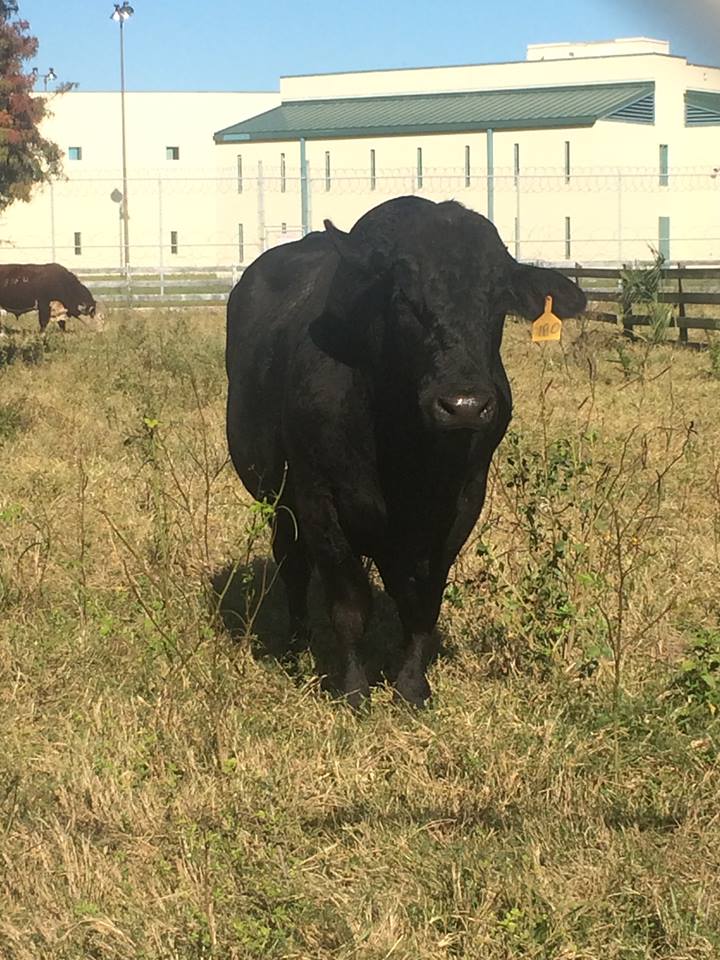 Took care of some errands, watched some movies, played The Room. Not much of a day!

On Wednesday we arrived to find that the new portal had been set up, along with our lighting and sound. Notice the ladders leading up to a "balcony", where performers will be dancing, etc. I like the pinwheel and the submarine door <3 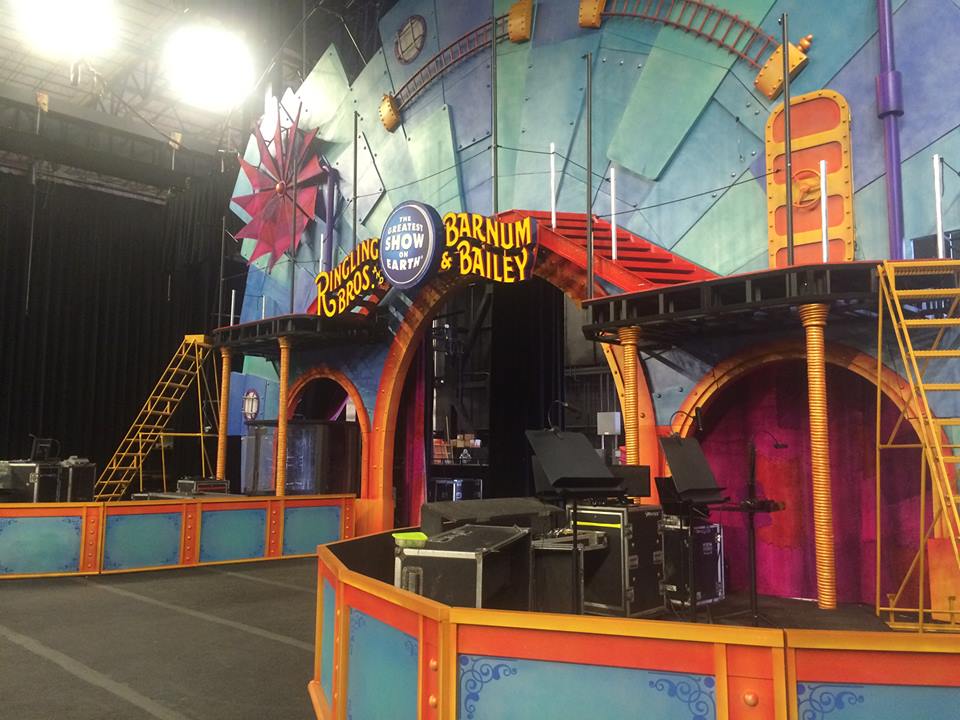 We also got a few new pieces of music, including the Menage act. That kept us busy for the day :)
That evening some of us stuck around to enjoy the Gold Unit's Act Night. Act Night is when the troupes perform their acts for the producers and any employees who want to watch. 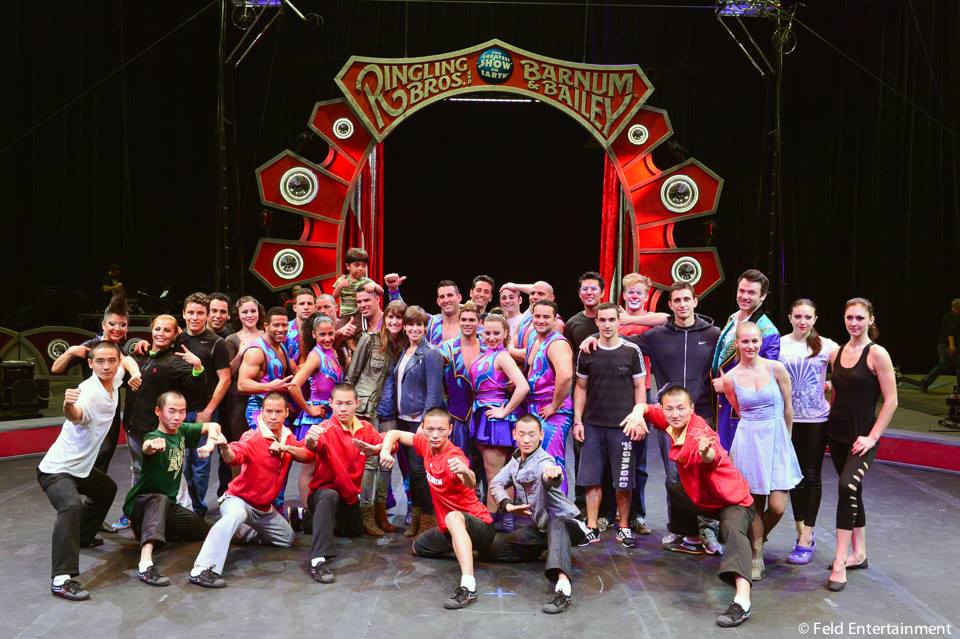 My friend Ashley has transferred to the Gold Unit. In addition to performing in a cossack riding act, she's also a "target" of sorts in an archery act! 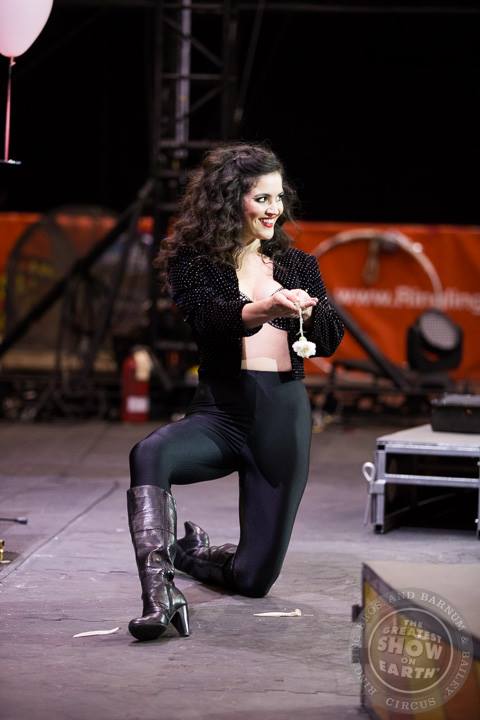 After her performance she threw me a flower shot from her mouth by the archer...then the archer himself tossed me an apple that had been shot off of his head!! <3 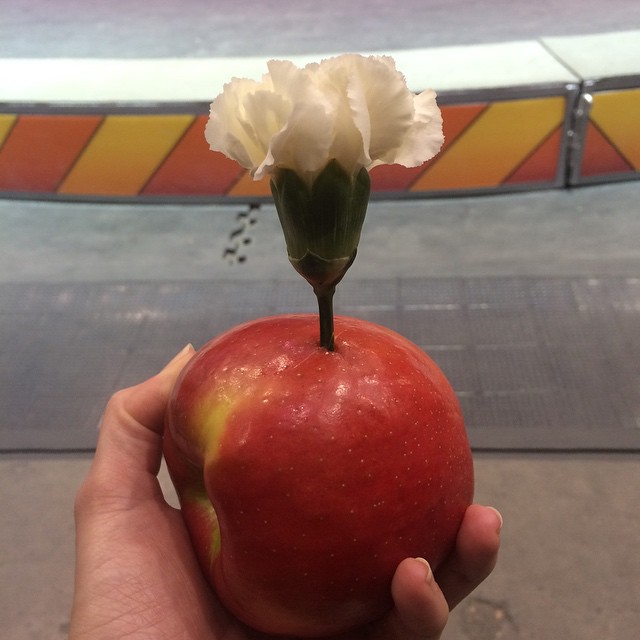 Everyone did a fantastic job. Way to go Gold!!!
Thursday was Act Night for the Red Unit. I finally got to see the camel act! It was awesome. The lead camel is named Chester, and the little blonde one is Cody <3 The new Mongolian troupe was very impressive. The aerialists, trampoline, high wire, and slack wire were amazing. And the BMX troupe got everyone riled up at the end of the show. Everyone has been working hard to put the new show together, and it shows big time. I wish you could have seen it! But you will soon ;) 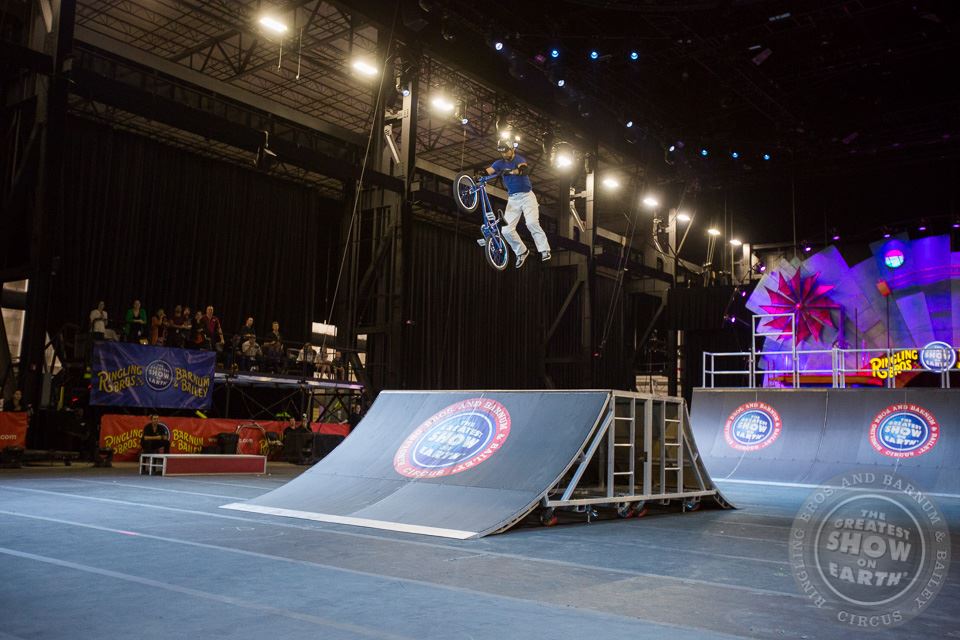 Friday, more rehearsal and a trip to Hickory Hollow BBQ with Brett, Bill, Tom, and Tim. I got a beef bbq sandwich. Brett got an impressive rack of ribs. The roasted corn and peppers were delicious (thanks for the recommendation Tim!) and although I didn't have any the corn fritters looked amazing too. Might go back and get some next week!

Saturday: rehearsing, eating, sleeping.
Sunday: still no new music, but Jameson had to work with the clowns and the Red Unit was doing a semi-run of the first half, so we kept ourselves busy with that. It turned out to be a slow day, but tomorrow things should pick up when our Head of Sound helps us to get our levels right in the house. Looking forward to playing on the bandstand!